Transform 1012 - The Fred Rouse Center for Arts and Community Healing 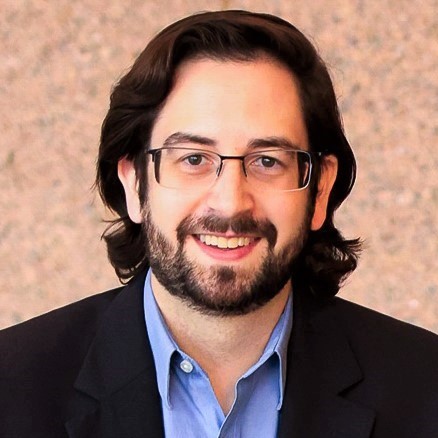 The Projects Group has served as an advisor and owner's representative to Transform 1012 N. Main Street since early 2020.

History
In 1924, construction began on Ku Klux Klan Klavern No. 101’s Auditorium as a monument to hate and terror. Then—as well as now—members of targeted cultural groups needed to pass the building to access the North Side and surrounding areas when traveling to and from downtown Fort Worth.

The building was a daily reminder of power and politics; the looming edifice was yet another form of policing behavior, movement, culture, and proving again how architecture is capable of violence.

In 1924, the cornerstone is laid for Ku Klux Klan Klavern No 101’s Auditorium (then known as 1006 N. Main Street). The building was designed by Earl Glasgow and destroyed by fire when it was either bombed or suffered an electrical fire.

In 1925, Ku Klux Klan Klavern No. 101 rebuilds the damaged building with five tall windows on the front facade and a scenery fly loft in the rear for theatrical performances, including racist, sexist, and anti-immigrant minstrel shows.

In 1927, the building was sold to Leonard Brothers Department Store and was subsequently used as a concert hall, a wrestling arena, and a shelling and packaging warehouse space for Ellis Pecan Company.

Following its acquisition in 2004 by a group of investors, the building was acquired by Transform 1012 N. Main Street in 2021.

Future
When the Ku Klux Klan Auditorium opened in 1924, then located at 1006 N. Main Street, Fort Worth had one of the largest KKK memberships in the United States and the building was the KKK’s headquarters in Texas. The brick behemoth was designed and located to intimidate Northside Black, Hispanic, and immigrant residents returning home from the city center.

Transform 1012 N. Main Street (T1012) is a non-profit coalition of local arts, grassroots, and service organizations as well as pro bono partners and individuals working to transform 1012 N. Main Street into The Fred Rouse Center for Arts and Community Healing. The T1012 Board models a pluricultural and shared leadership approach to acquiring, programming, and managing The Fred Rouse Center. This coalition ensures that the building will be led and programmed by representatives of the cultural groups that were targeted for violence and economic marginalization by the KKK, thereby returning resources to these communities.

The T1012 leadership continues to speak and listen about the project among its constituency members, the larger Fort Worth community, nationally, and internationally. Given the rapid growth of Fort Worth—it is now the 12th largest city in the US, larger than San Francisco—as a leadership team we are “reassembling” the city by returning power to these groups and making 1012 N. Main Street a site of memory, a place for the whole city to come together to grapple with this history and build a way forward together.

In addition, we are making public our process of building a leadership culture that is intentional and co-created, not defaulting to one culture or colonial norms, in the hopes that it will inspire other such projects locally and nationwide. 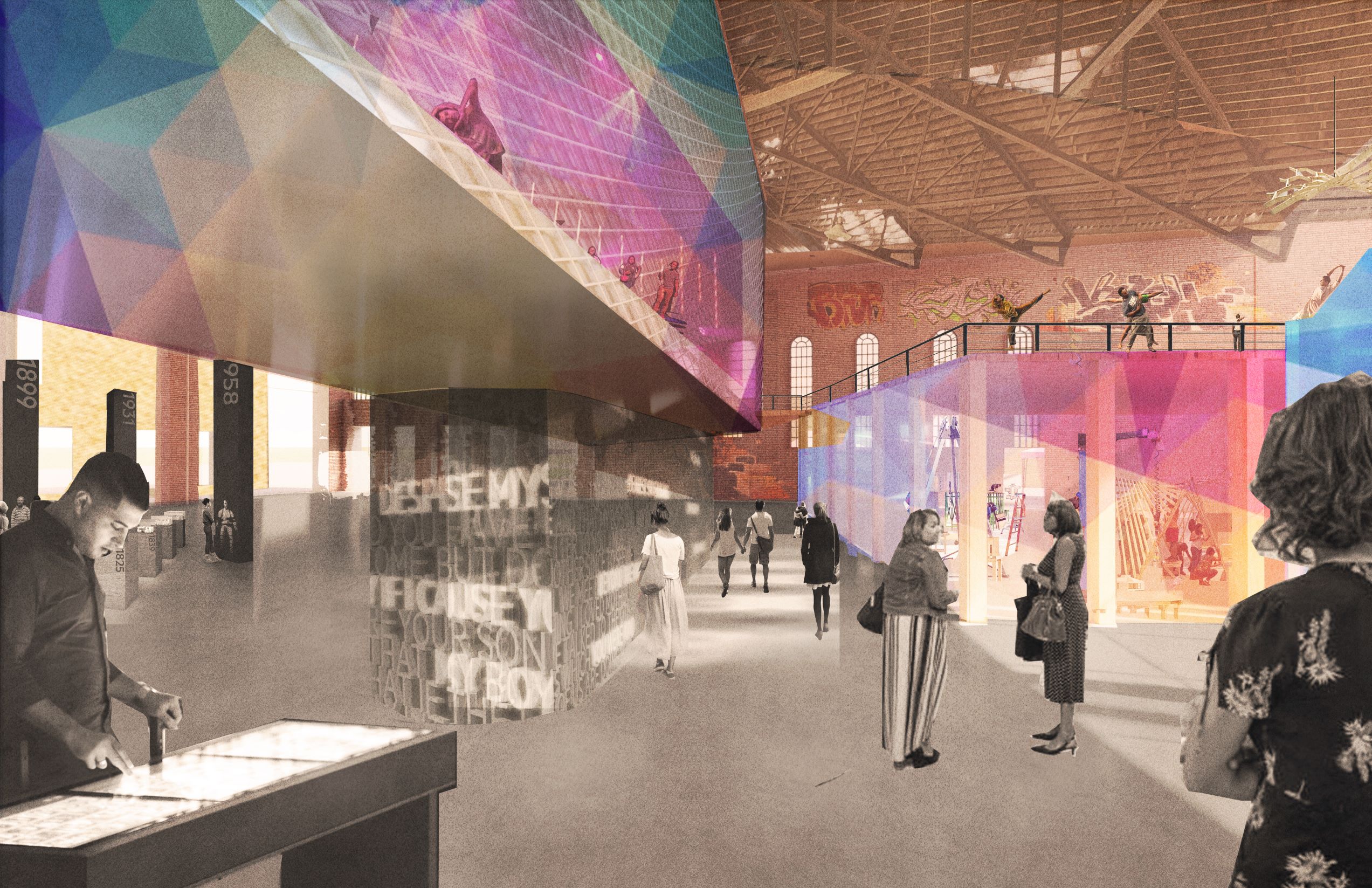