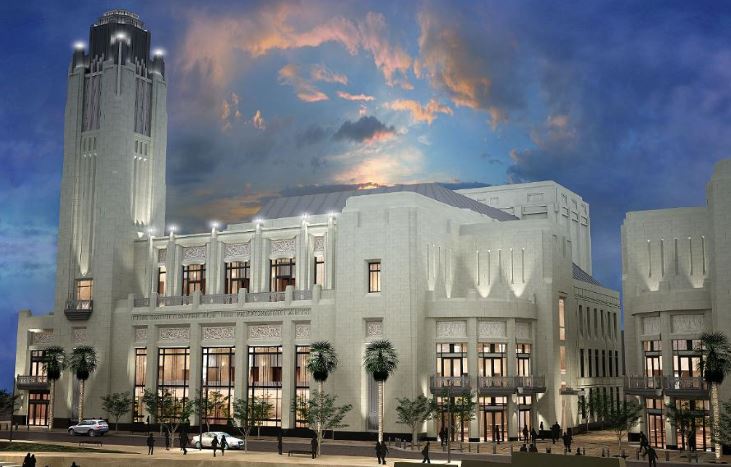 The Smith Center for the Performing Arts

This project was a public/private partnership with the City of Las Vegas.  Now completed, the Smith Center has two performance spaces, a rehearsal hall, administrative offices, and limited retail space.  The Main Theatre is a state of the art 2050 seat multi-purpose hall, appropriate for first run Broadway shows and other major touring attractions as well as orchestra, opera and dance performances.  In addition, the Symphony Park development is also home to a new Children’s Museum, park/amphitheater, and multi-level parking garage.
The Projects Group was hired as the Owners Representative to represent the Las Vegas Performing Arts Center Foundation throughout design and construction of this large cultural & arts development. We were integrally involved in negotiations with the City, County, and local interest groups as the project progressed from design into construction. Our team excelled in problem solving, project management, RFI & cost tracking, and all other services traditionally associated with an owner’s representative. We also managed the project in accordance with LEED Silver standards.
Construction broke ground in the summer of 2009 and the entire development (including The Smith Center, children’s museum, parking garage, & outdoor park/amphitheater) was completed in the spring of 2012. 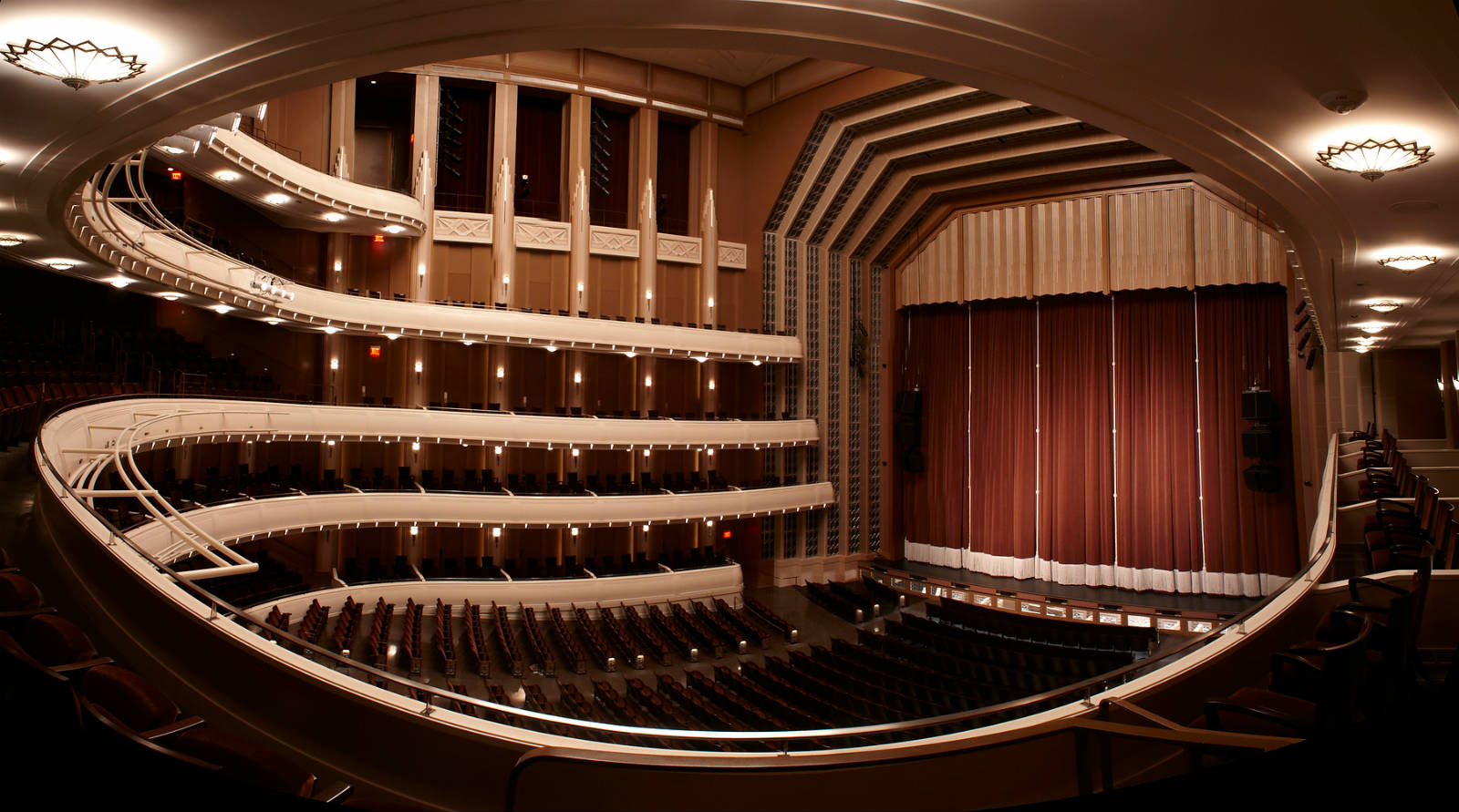 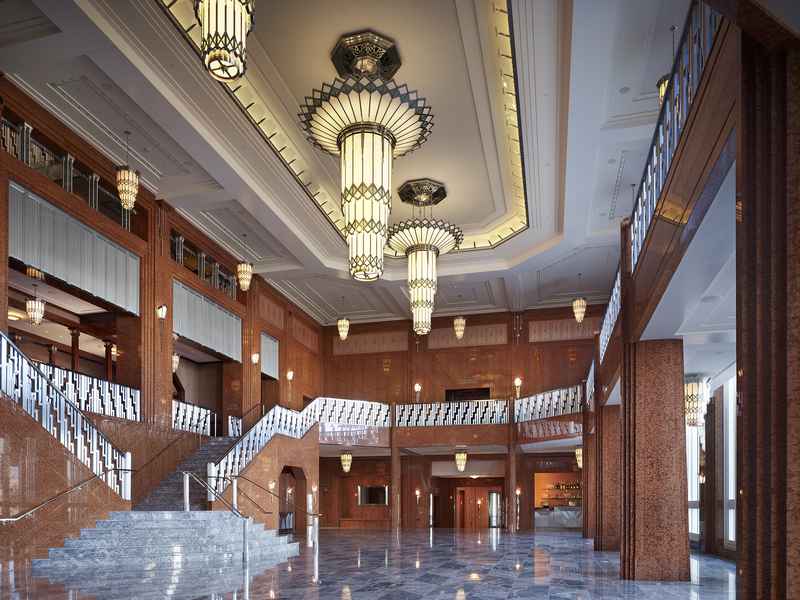