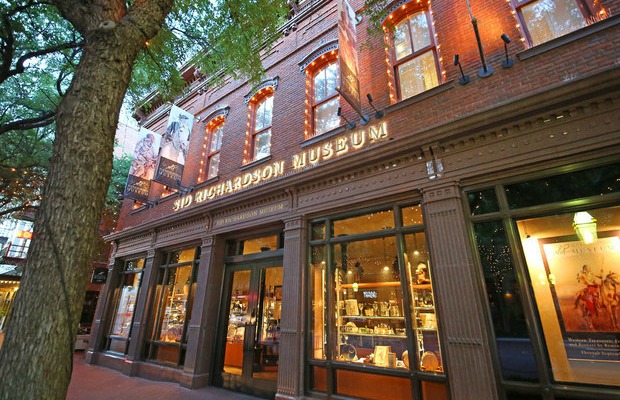 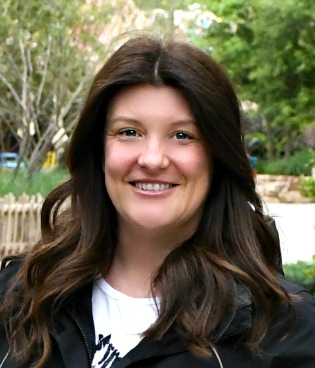 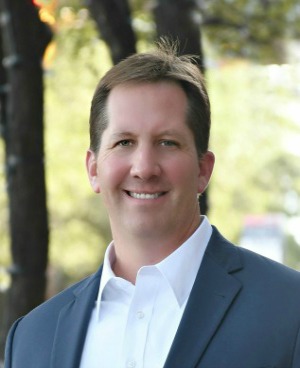 The museum, which opened in 1982, is housed in historic Sundance Square, an area of restored turn of-the-century buildings in downtown Fort Worth. The Site was chosen by the Foundation trustees both for its convenience to downtown visitors and workers and for the historic atmosphere of the area. Attendance has grown to over 50,000 annually, with visitors coming from all 50 states and over 53 foreign countries.

The renovation took the building exterior from a 1980’s store front to a replica of an 1895 historic building. Expansion of the Sid Richardson Museum began in June 2005 and was completed in October 2006. The newly improved gallery space, educational space, museum store, and back of house areas, allows one of the most elaborate collections of western art in the world to be properly showcased. The Project expanded the museum from 4,370 square feet to 6,340 and was designed to complement the pedestrian oriented Sundance Square in Downtown Fort Worth.

The Projects Group has delivered numerous facilities-management projects since the museum's opening, in addition to the renovation. 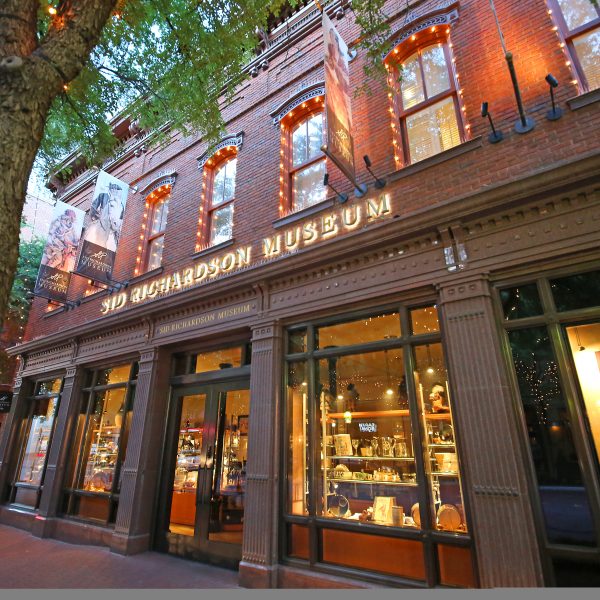 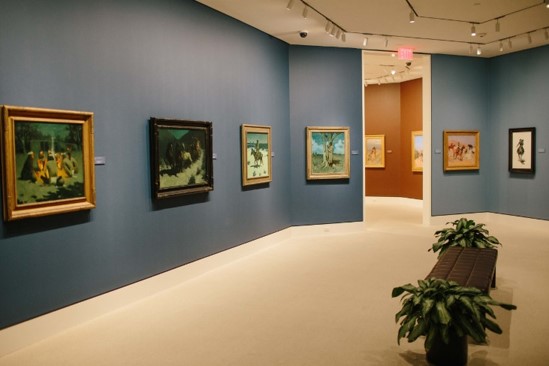 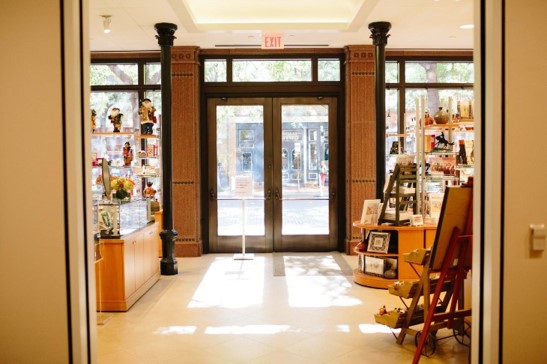 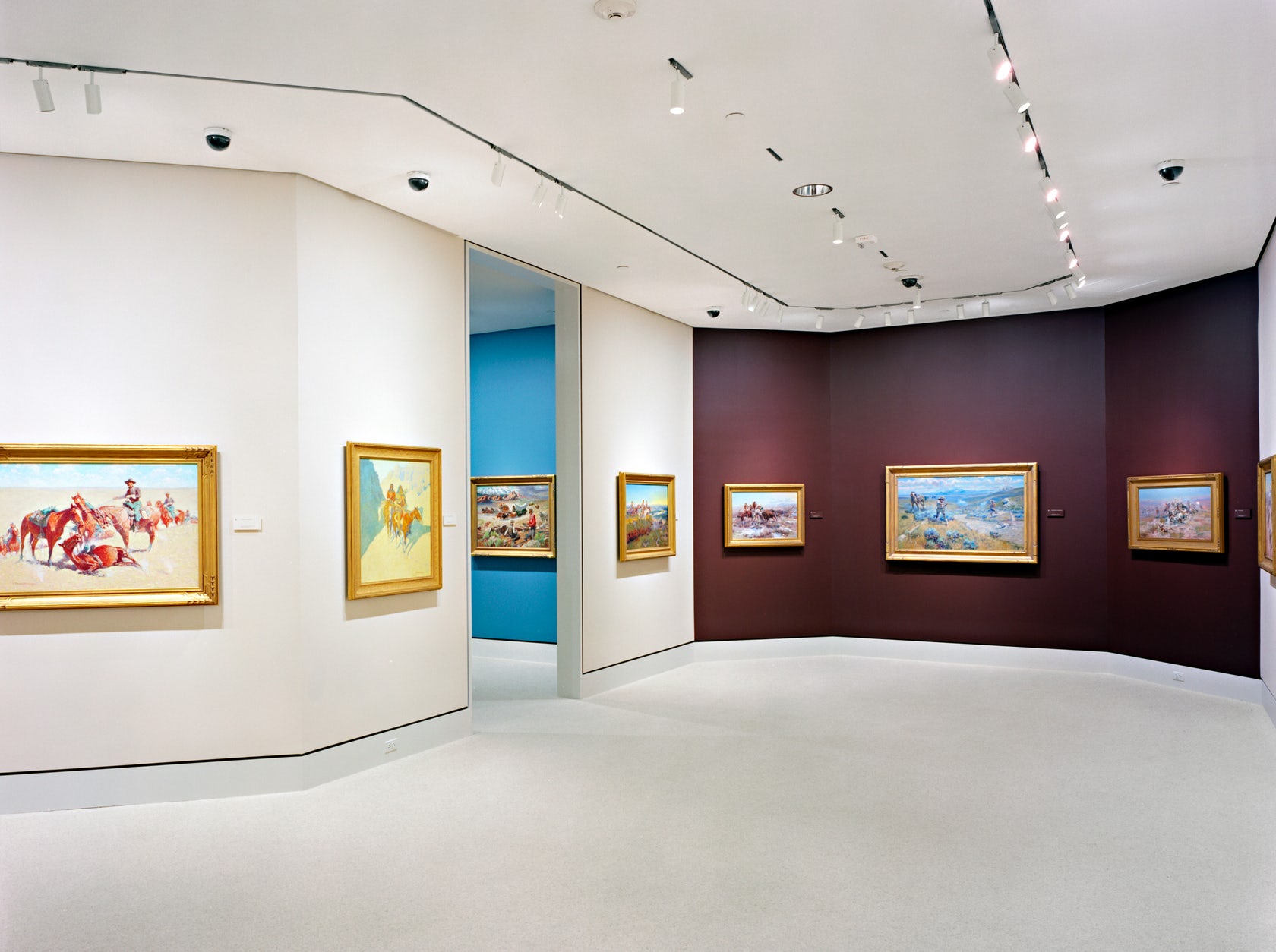 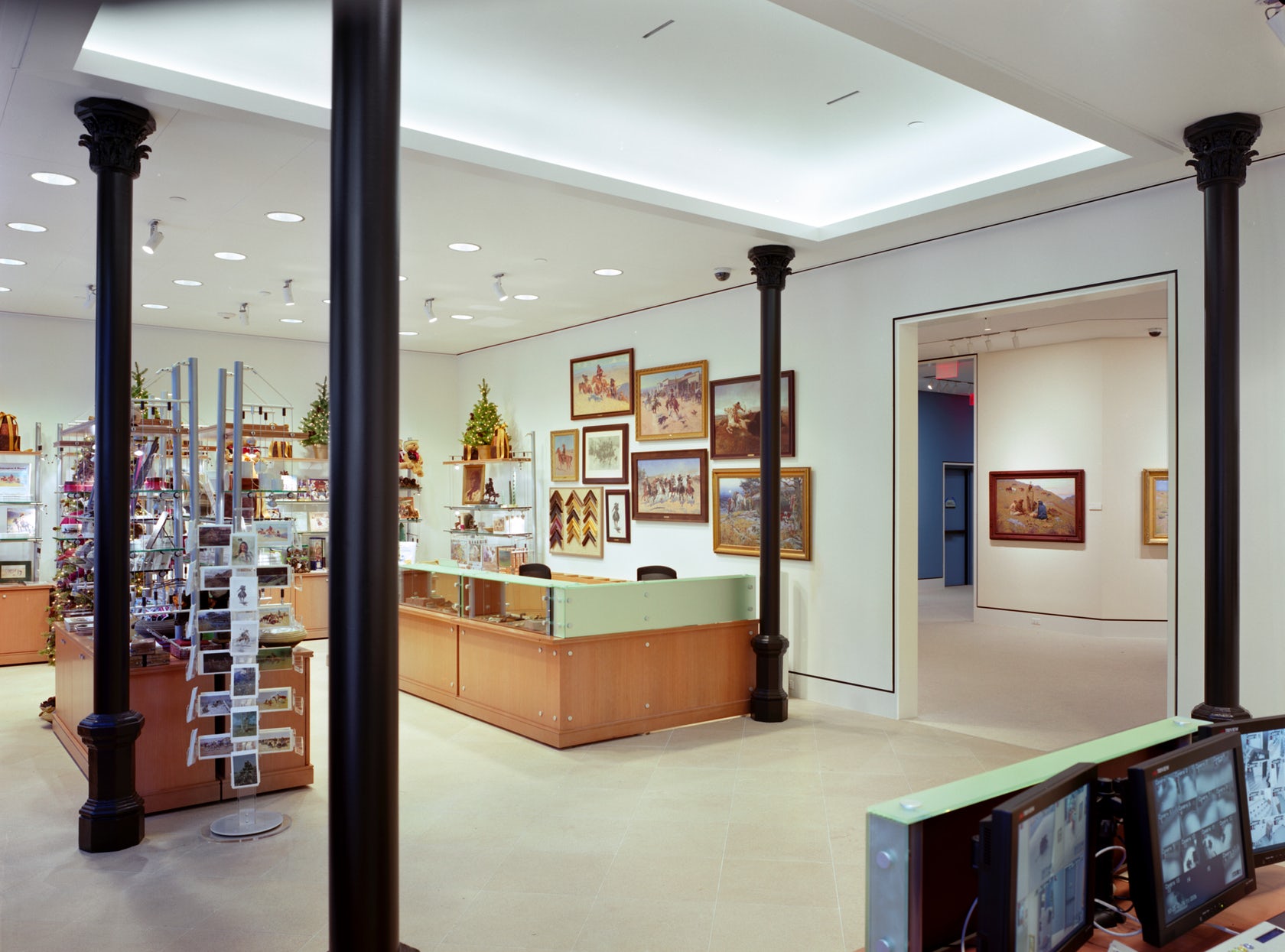