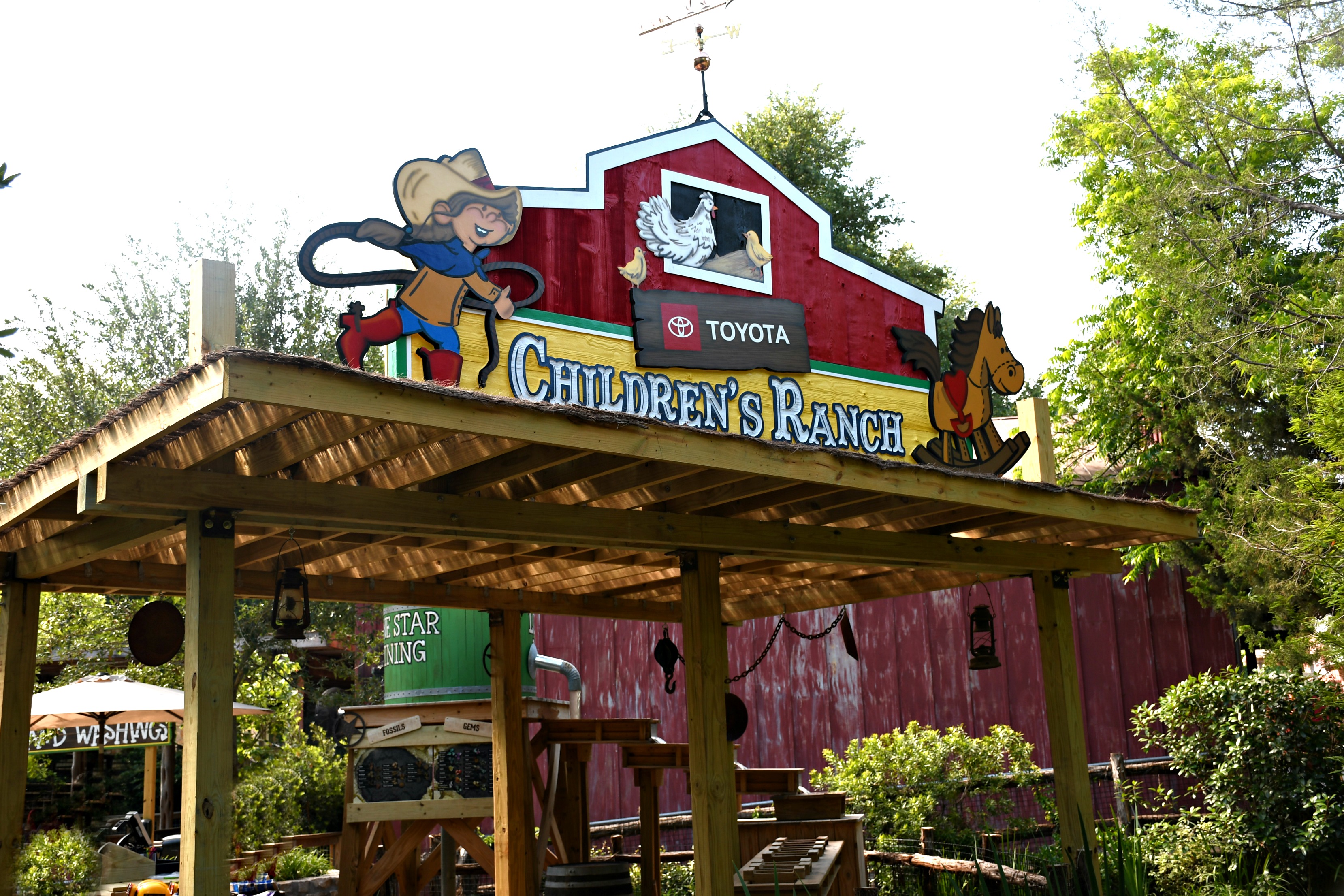 Fort Worth Zoo, Toyota partner to create a new exhibit

The Fort Worth Zoo has announced a 10-year, $2.5 million partnership with Toyota Motor North America (TMNA) to develop and support the Toyota Children’s Ranch and Petting Corral, scheduled to open in May 2019.

"The Fort Worth Zoo has been a cherished landmark for generations, and we’re excited to partner with Ramona Bass and team to open the Toyota Children’s Ranch and Petting Corral. We hope it will allow DFW families and visitors alike to learn more about the animals and world around them for years to come," Hollis said in a news release.

Construction has already begun in the former horse and longhorn corral areas of the Zoo’s Texas Wild! exhibit. The ranch will feature an expanded area for children to get up close to animals, including goats, sheep, miniature donkeys and more.

“The exhibit will allow Zoo visitors to interact with animals while at the same time educating children and adults about responsible animal husbandry and conservation,” said Michael Fouraker, Fort Worth Zoo executive director.

“Whether standing next to a donkey while brushing it, or petting a sheep or pig, new experiences will allow our guests to learn more about animals and personally connect with them,” said Co-Chairman of the Zoo Board of Directors Ramona Bass.

The development and construction of the Toyota Children’s Ranch and Petting Corral is a separate building project from the Zoo’s $100-million capital campaign, A Wilder Vision, which last year premiered its first phase, African Savanna.